The Use of Prasugrel and Ticagrelor in Pipeline Flow Diversion

Despite the routine clopidogrel/aspirin anti-platelet therapy, complications like thromboembolism, continue to be encountered with PED. We studied the safety and the efficacy of prasugrel in the management of clopidogrel non-responders treated for intracranial aneurysms.

437 consecutive neurosurgery patients were identified between January 2011 and May 2016. Patients allergic or having <30% platelet-inhibition with a daily 75mg of clopidogrel were dispensed 10mg of prasugrel daily (n=20) or 90mg of ticagrelor twice daily (n=2). The average follow-up was 15.8 months (SD=12.4 months). Patient clinical well being was evaluated with the modified Rankin Scale (mRS) registered before the discharge and at each follow-up visit. To control confounding we used multivariable mixed-effects logistic regression and propensity score conditioning.

26 of 437(5.9%) patients (mean of age 56.3 years; 62 women [14,2%]) presented with a sub-arachnoid hemorrhage. 1 patient was allergic to clopidogrel and prasugrel simultaneously. All the patients receiving prasugrel (n=22) had a mRS<2 on their latest follow-up visit (mean=0.67; SD=1.15). In a multivariate analysis, clopidogrel did not affect the mRS on last follow-up, p=0.14. Multivariable logistic regression showed that clopidogrel was not associated with an increased long-term recurrence rate (odds ratio[OR], 0.17; 95%Confidence Interval [CI95%], 0.01-2.70; p=0.21) neither with an increased thromboembolic accident rate (OR, 0.46; CI95%, 0.12-1.67; p=0.36) nor with an increased hemorrhagic event rate (OR, 0.39; CI95%,0.91-1.64; p=0.20). None of the patients receiving prasugrel deceased or had a long-term recurrence nor a hemorrhagic event, only 1 patient suffered from mild aphasia subsequent to a thromboembolic event. 3 patients on clopidogrel passed during the study: (2) from acute SAH and (1) from intra-parenchymal hemorrhage. Clopidogrel was not associated with an increased mortality rate (OR, 2.18; CI95%,0.11-43.27; p=0.61). The same associations were present in propensity score adjusted models.

In a cohort of patients treated with PED for their intracranial aneurysms, prasugrel (10mg/day) is a safe alternative to clopidogrel resistant, allergic or non-responders. 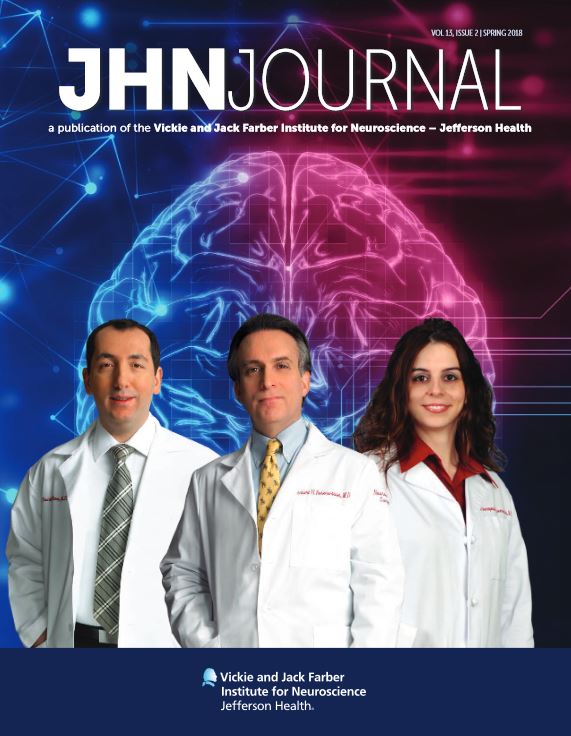