Background: Stereotactic radiosurgery (SRS) has emerged as an important modality for the treatment of intracranial metastases. There are currently few established guidelines delineating indications for SRS use and fewer still regarding plan evaluation in the treat- ment of multiple brain metastases.

Methods: An 18 question electronic survey was distributed to radiation oncologists at National Cancer Institute (NCI) designated cancer centers in the US (60). Centers without radiation oncologists were excluded. Physicians who indicated that they do not prescribe SRS were excluded from the remaining survey questions. Sign test and Chi-square test were used to determine if responses differed significantly from random distribution.

Conclusions: This is one of the first national surveys assessing the use of SRS for brain metastases in clinical practice. These data highlight some clinical considerations for physicians treating brain metastases with SRS. 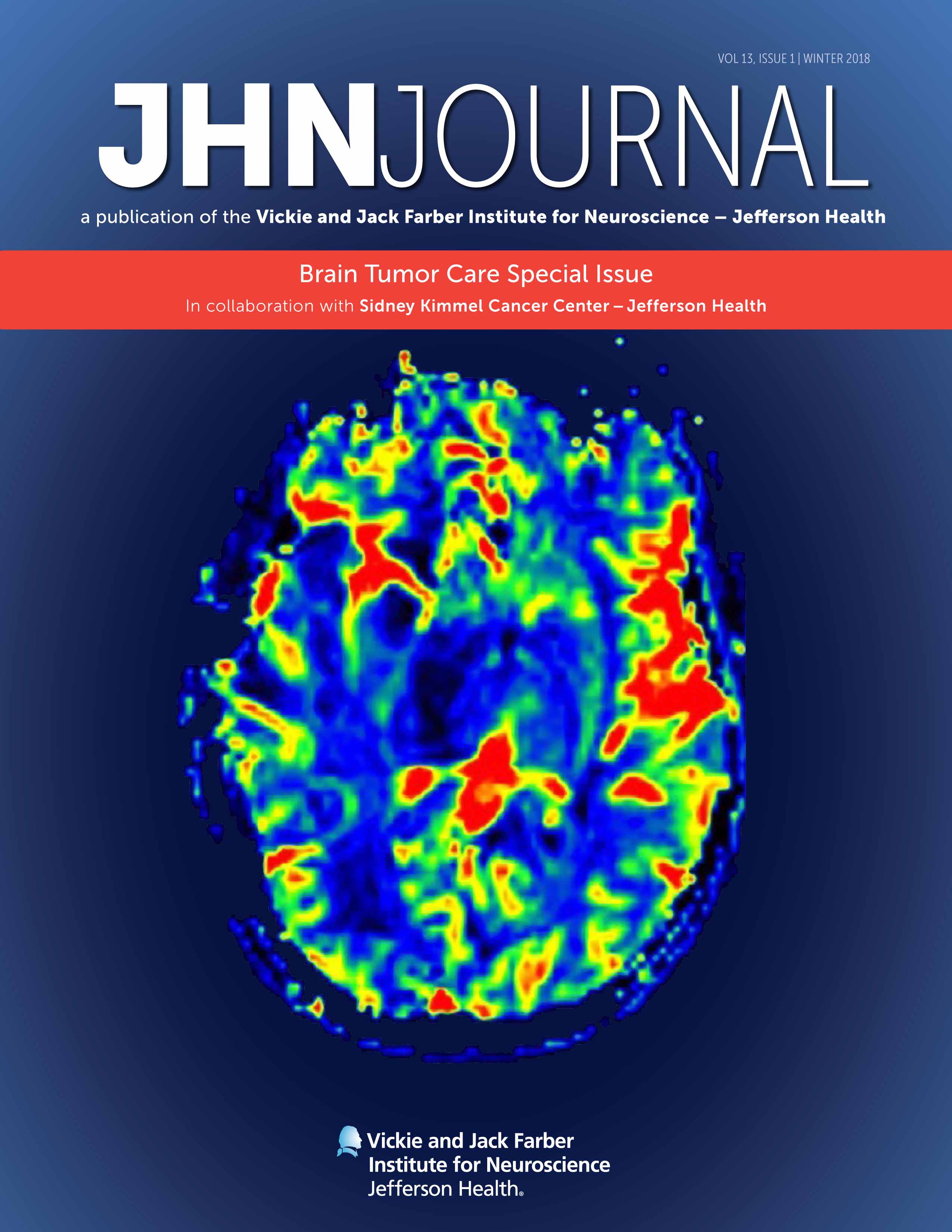